Skip to content
Homepage / Uncategorised / How To Choose The Right Bread 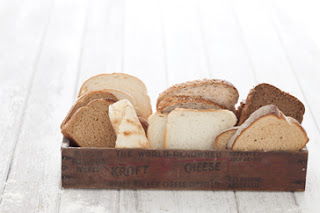 
With so many different types of bread on the shelves, Dr Rosemary Stanton has the need-to-know information so you can feed the family right.

WHITE
1 of 5 stars
Contrary to popular belief, Australian white bread flour isn’t bleached – it’s made from wheat that’s milled to remove the outer layers of the grain. The result is a soft slice with less flavour to compete with fillings. it doesn’t have the fibre of wholegrain, but it’s a good source of protein and carbs. it’s fortified with thiamin, iodine and folic acid, too.

Did you know?
Additives that make the dough rise rapidly also make the glycaemic index (gi) go up, so the energy you get from white bread won’t last. Combat its high gi with protein-rich sandwich fillings such as cheese, egg, chicken or peanut butter. Fibre: about 1g per slice.

WHOLEMEAL
3 of 5 stars
When it’s made from ground whole grains, wholemeal bread has a similar nutritional value to wholegrain bread. However, most packaged wholemeal is made by recombining white flour with the bran and wheatgerm removed during milling. This creates a longer-lasting flour but doesn’t provide the same nutritional balance. Wholemeal bread has more fibre, vitamins and minerals than white, plus it’s fortified with iodine and folic acid.

Did you know?
Wholemeal bread is faster to digest and has a higher GI than wholegrain. Fibre: a healthy 2g per slice.

FLATBREADS & WRAPS
2 of 5 stars
These are made with or without added yeast. The health rating depends on the flour used.

Did you know?
Broken pieces of flatbread are a healthy alternative to crackers. Spray with oil, sprinkle with sesame seeds and bake for 2-3 minutes at 180ºC. Fibre: varies, depending on the flour used and the weight of the piece, from 1 to 7g per piece.

WHOLEGRAIN
4 of 5 stars
While multigrain bread is white bread with grains mixed in, wholegrain has grains (and often seeds) added to wholemeal flour for extra nutritional value. Wholegrain breads (including rye and sourdough varieties) have up to four times the fibre of white breads, making them one of the healthiest options.

Did you know?
Wholegrain breads are low GI because the seeds and grains take longer to digest. This is good for lunchtime sandwiches, as the slow release of energy keeps you full for longer. Soy and linseed adds good omega-3 fats to the mix, too. Fibre: varies from 1.5 to 4.5g per slice.

WHOLEGRAIN RYE
4 of 5 stars
Rye bread has a heavier texture than other breads due to the lower gluten content. Light rye, made from rye and wheat flours, comes in halfway between white and wholemeal for health, but wholegrain rye, with added grains, comes top for its fibre and vitamin content.

Did you know?
People with coeliac disease must avoid all rye bread. Fibre: varies from 1 to 4g per slice.

HIGH-FIBRE WHITE
2 of 5 stars
Let’s face it, some kids won’t eat grainy bread, which is where high-fibre white can help. With added fibre from legumes, it has more benefits than white bread, but lacks the full range of vitamins and minerals of wholemeal.

Did you know?
Some high-fibre loaves have added omega-3 fats – useful for those who don’t eat fish – so check the label. Fibre: generally 2g per slice.

WHOLEGRAIN SOURDOUGH
5 of 5 stars
Wholegrain sourdough sourdough rises for up to 18 hours, giving it more flavour and a low GI. Vitamins, minerals and fibre levels vary depending on the flour – wholegrain sourdough wins across the bread board from nutritionists.

Did you know?
Some loaves labelled sourdough aren’t sourdough – they’re artificially flavoured. Always check the label. Fibre: varies from 1 to 4.5g per slice.

THE STAR TREATMENT
Here’s a guide to our star ratings for health: 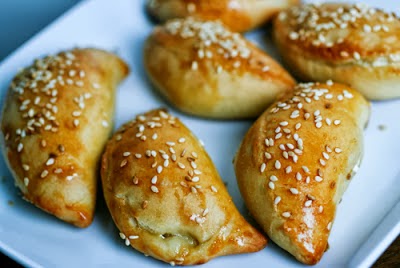 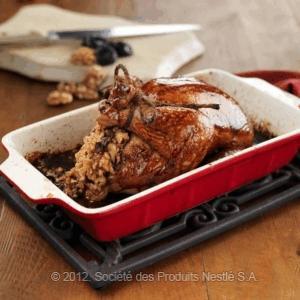 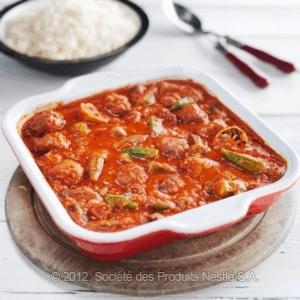